Why Wildfires Are More Common Than They Used to Be 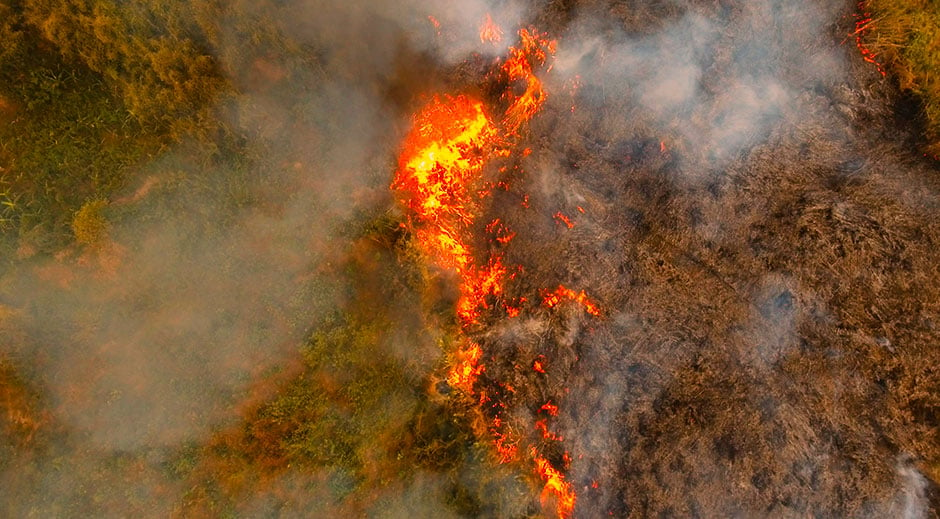 Over the last five summers, wildfires in the American west and Australia have dominated the headlines. The increase in media coverage around fires has a lot of people asking, “Doesn’t it seem like there are far more wildfires than there used to be?”

The short answer is “yes.” Wildfires are growing in frequency and intensity while becoming more dangerous, expensive, and time-consuming to fight.

Whether or not a fire can start and spread is highly dependent on climate, weather, and moisture conditions. As the world becomes hotter, dryer, and more prone to large storm systems, fire risk naturally rises.

According to the U.S. Geological Survey, climate change is making droughts across the United States more frequent, longer, and more severe. This has been especially noticeable in the West, particularly California and Texas. 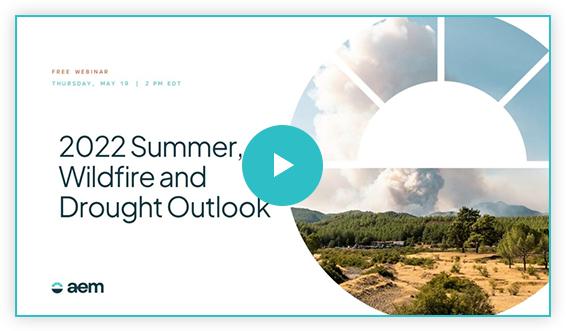 Fires require dry tinder to spread. When conditions are damp, fire safety professionals can easily contain and mitigate a fire before it gets out of hand. When the ground and surrounding vegetation are dried out, a fire can spread out of control quickly.

Thanks to climate change, there are longer stretches of hot, dry days in many places, leading to increased fire danger, both in historically fire-prone areas and places where wildfires were previously less frequent.

Generally speaking, there is more lightning when temperatures are hot compared to when they are cold. According to a study published in Science, the number of lightning strikes is increasing 12% for every degree of rise in global air temperature.

Lightning is one of the main natural causes of wildfires, and fires started by lightning burn far more acreage on average than manmade fires. It stands to reason that, as lightning strikes continue to increase, so will wildfire rates and acres burned.

A lot of people hold the misconception that wind can “blow out” a fire like you might do to a candle, but much more frequently, winds help fires grow by fanning flames and carrying dangerous smoke in ways that make the fire harder to fight.

Just a few decades ago, there was concern about a “global stilling” – the idea that winds were generally decreasing – but since 2010, that trend has completely reversed, and winds across North America, Asia, and Europe have grown faster. In conjunction with more dry fuel, that means there’s the potential for fires to grow larger and faster than previously possible.

Lightning may cause some wildfires, but in one way or another, humans are responsible for 80-90% of all wildfires that require response from professionals. As wildlands shrink and populations consolidate, people will start more fires, intentionally or not.

As the population has grown and our communities have sprawled, people are increasingly living in areas that until very recently were inhabited exclusively by wildlife. Roughly one in three Americans now lives in what is considered the “wildlife-urban interface” (WUI). 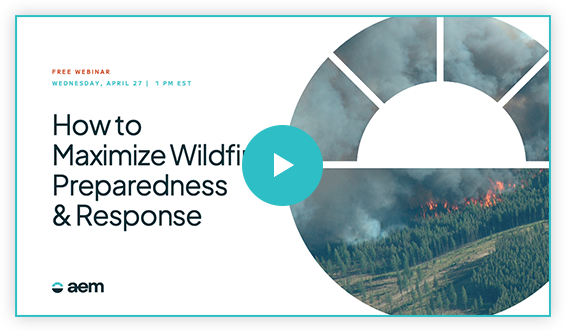 More people in the WUI means more opportunities for wildfires to be triggered by human factors like arson, smoking, fireworks, poorly attended campfires or trash burns, use of combustible fuels, and so on.

During the COVID-19 pandemic, many people in urban and suburban areas turned to outdoor recreation activities such as hiking, jogging, cycling, birdwatching, fishing, and camping to replace indoor group activities. Around 60% of those people plan to continue those activities beyond the pandemic.

Since the 2018 Camp Fire in California, local governments and everyday people have placed increased scrutiny on the role power utilities play in increased fire risk.

Electricity from a downed powerline or damaged generation equipment can start a fire just as easily as a lightning bolt. When wildfires interact with utility equipment, the results can be explosive.

At the same time, a great deal of utility infrastructure across the U.S. was designed to withstand the strain of last century’s climate, not our current situation. That means our power lines, high-tension towers, and generation equipment are aging out, in need of repair, and present an increased risk to start fires.

When you look at suburbanization sending more people into the WUI, the increase in outdoor recreation, and our aging infrastructure, it can seem like an impossible “perfect storm” scenario for wildfire devastation. Luckily, local governments and fire safety professionals have some new tools at their disposal that they can use to combat wildfires.

How to combat the rise in wildfires

Forestry management agencies, local fire departments, and utility companies are all doubling down on wildfire prevention, detection, and response in order to manage the increased risk of wildfire to the best of their abilities. Generally speaking, there are three pillars to next-generation wildfire risk management:

Talk to a wildfire monitoring expert

If you're a fire district, government agency, or private business looking to improve your approach to wildfire risk management, monitoring, detection, and response, it's time to sit down with AEM's dedicated team of wildfire experts.

We can help you right-size a solution that connects your team with a toolkit of cutting-edge weather and fire monitoring technologies and provides you with the information you need to lead better than ever in the face of escalating fire risk.